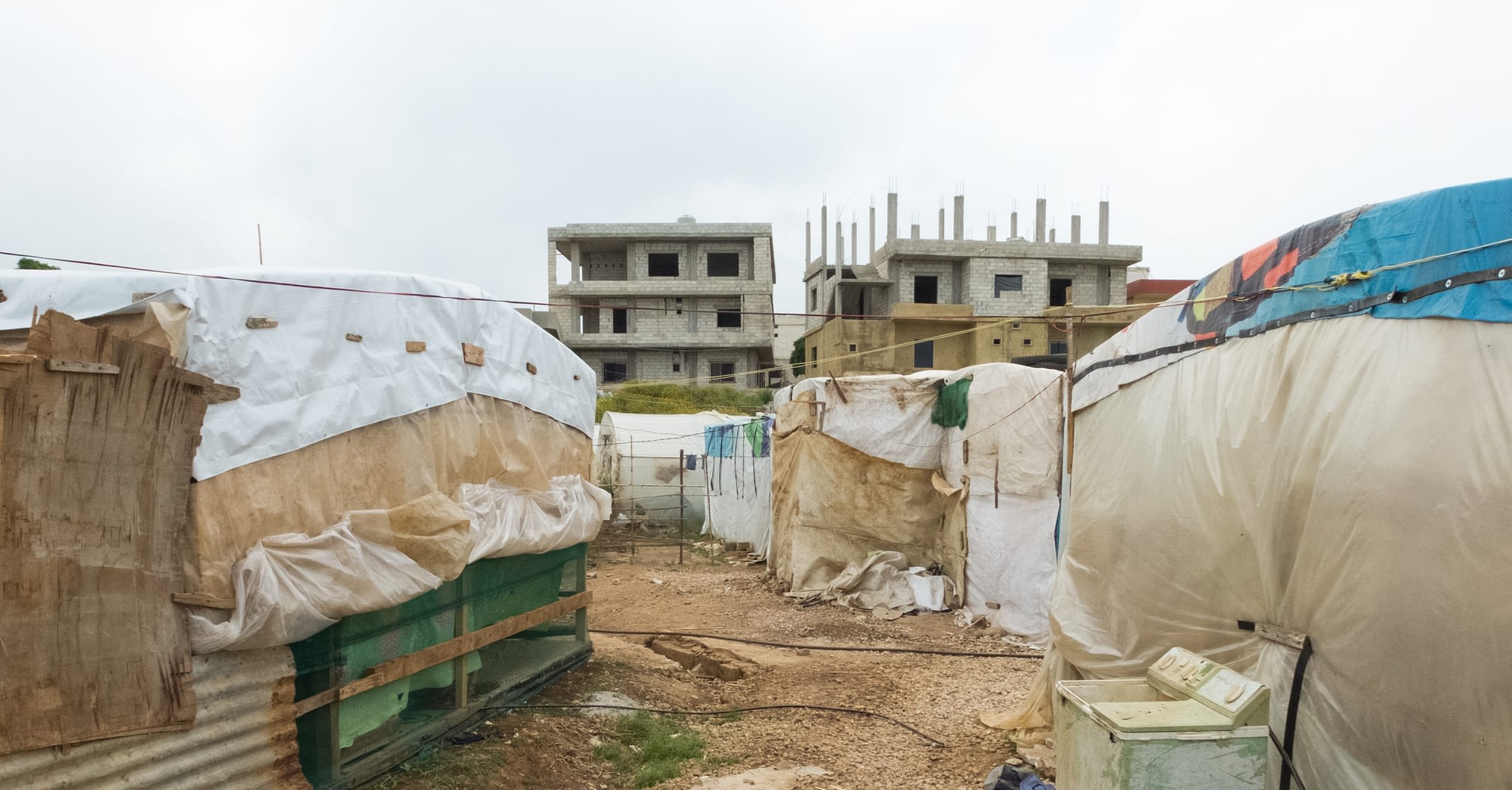 This evaluation analyzed the project’s two complementary strategies. First, the shelter kits distributed to help rehabilitate tents in informal settlements and that aimed to provide vulnerable families with the tools and materials necessary to improve their dwellings. The kits are designed to enable households to make the required modifications to their shelters themselves. Second, the rehabilitation of sub-standard housing, such as garages, stores or apartments in unfinished buildings, the aim of which was to reduce families’ exposure to the elements and improve privacy. The rehabilitation work is carried out by hired contractors working in the private sector.

At the moment, hopes for a short to medium-term solution to this crisis have all but disappeared; people have been fleeing from conflict-affected areas within Syria and their resources are much reduced. The Lebanese government has consistently refused to set up formal refugee camps and, as a result, the refugee population is widely dispersed and partly settled in urban or semi-urban areas.